As a Japanese martial artist said Morihei Ueshiba said, “Life is growth. If we stop growing technically and spiritually, we are as good as dead”. Searching for the new is the way we can develop our lives and there is always something new on the planet. Business is one of the ways which promote new ideas to develop and become a part of our lives. Below are some facts about some famous companies which are at the top since 2019.

When we think about companies which sell consumer electronics, computer software and online services we also imagine some famous companies which are at the top. Maybe you think about Apple. It was founded in 1976 by Steve Jobs, Steve Wozniak, and Ronald Wayne as a business partnership. You can think that the foundation is connected with lots of money but the reality is different. Steve Jobs sold his means of transportation, VW Microbus for a few hundred dollars and Wozniak sold his HP – 65 calculators for 500 dollars for their startup. Accordingly, remember that money has its place but knowledge is stronger than the financial.

Now Apple can buy Ford, GM, and Tesla and still have 41.3 billion dollars left over. The beginning is always the hardest and if you put your hard work and knowledge together you always gain success. Even in the last quarter, Apple sold so many Macs that it could be enough to give every person in Ireland.

Ronald Wayne sold his 10 percent share for 800 dollars 12 days after the company had been founded. Had he stayed, his shares would be about 60 billion dollars. So, always think wisely when you make decisions because it can be a chance for your successful career. Apple is also a good employer, it employs over 90000 people. Imagine, it is like a city, there are lots of cities with less population than 90000. The facts about Apple are a lot and each of them contains unique information about the company. However, the history of the company is not so important. The important thing is how much we get from their experience.

Now let’s jump from the world of technologies to the world of taste, thirst, and pleasure. The world of Coca – Cola Company which manufactures Coca Cola carbonated soft drink. Invented by John Pemberton and bought out by a businessman Asa Candler whose marketing strategies led Coke to its dominance. In the first year Coca Cola Company sold 25 bottles and now it sells 1.8 billion bottles per day. Not everything can go as you want, you should wait and see the results if you want. Nowadays, 3.1 percent of all beverages consumed in the world are Coca – Cola products. It is not sold in Cuba and North Korea. There are lots of circumstances which can cause your work to be stopped but you should not worry because if you want it would be a minority. The brand is now worth 88.8 billion dollars.

On this occasion, we want to focus on a question that was the key to the successful career of Steve Jobs. “If today were the last day of my life, would I want to do what I am about to do today?”. Jobs stated that the answer could be no and it is the only way to find the truth of your living.

Life is too short to spend it on unessential things, we should appreciate whatever we can do and “Make hay while the Sun shines”. 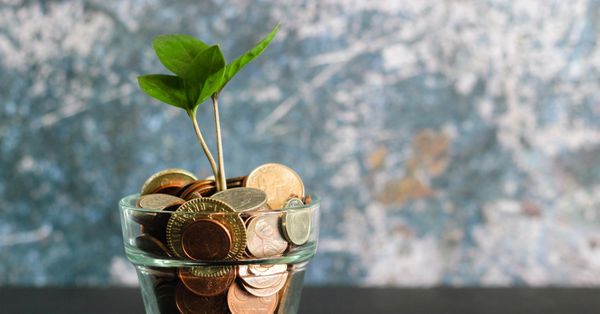 New Year is a new beginning and a good period to set financial goals. You should act wisely to achieve financial goals that will lead to your life goals. People 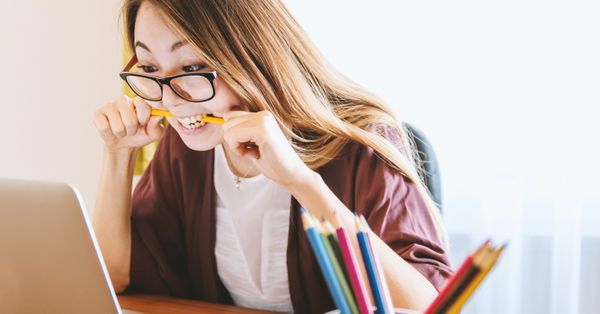 Feeling overwhelmed by money worries? Whatever your circumstances, there are ways to get through these tough economic times, ease stress and anxiety, and regain control of your finances. Create a